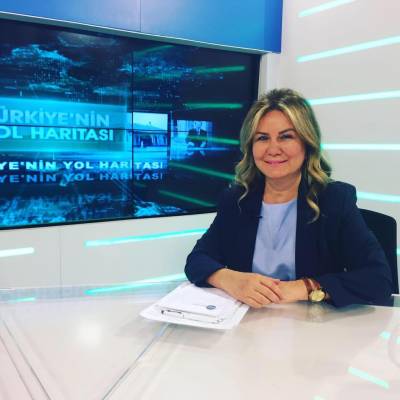 WE ARE GOING ON EXPLAINING THE CORONAVIRUS TRUTHS. WHO IS THE AMERICAN COUPLE FIRST CAUGHT AN INFECTION?

On our https://www.youtube.com/NGazete channel, we have clarified the Coronavirus at the first day. And also we have revealed its documentaries about why and how the virus is produced laboratory in China in Wuhan. In thıs way, you can watch these programmes including 3 parts in our channel.

This is major topic: We will talk about continuation of the story of the virus’ birth and propagation.

China and French Pasteur Institute have started the study about this virus and its different functions with results of Chinese Sars Virus at P4 laboratories that is founded in Wuhan in 2003. Furthermore, China has consulted the patent about it. Because of this reason, it’s not alone.

Furthermore, French Pasteur Institute which works over its vaccine, admits that in actual this vaccine is not Covid 19, but it is the similar of Covid 19 and how that Institute is worked about these viruses.

So, we must clearly understand this, China is not alone, again.

There are 2 great Europian country with China, these are Italy and France. And they have started the project altogether. Maybe you will not believe, but the United State America will join this project later.

The project is too great!

In the USA in 2008 and 2009 years, it has been played war games depending upon this virus. Americans plan pandemic games in every year. They have a reason to do that. That’s why it is used to strengthen the defence of themselves in case of the dangerous attacks or else.

However, what happened? And it isn’t known the reason that America has receded from this project in 2016. Firstly the USA and as a second is Italy and the finally France left off it.

By looking at these events, we can state that this project which is planned for many years has occurred as moiety.

Or else, the beginning of this game is greater. And also the project is going on the least damage at the moment.

On the other hand, although NSF (National Science Foundation) in the USA like The Scientific and Technological Research Council of Turkey (Turkish: Türkiye Bilimsel ve Teknolojik Araştırma Kurumu, TÜBİTAK) is ensured much financial support by the USA, it has reported on why the USA left off the project early. That report may infiltrate the press in these days.

3 AMERICANS WHO FIRST CAUGHT THE VIRUS

By the way, they are 3 Americans who caught the virus. Interestingly both of them are alive and their names are Matt Benhazi ve Maatja Benhazi.  They are the couple working in Ford Ditert Base in the USA Army.

109 COUNTRİES HAVE ATTENDED THE OLYMPIADS

It has been come true the opening ceremony of  7thof International Military Sports Council (CISM) with the 9308 participants from 109 countries who attends to challenge the games in Wuhan, China.

In the opening ceremony, when more than 50 Ministers of Defence, Army Commanders and some Foreign Army Attaches in China join, World, European and Olympiad Champion and National Wrestler ‘’ Taha AKGUL’’ has transported the flag of group of Turkish Armed Forces and Greco-Roman National Wrestling Team.

Did they take virus China? There are some bets like that, but they caught the virus first. They have managed to escape from China to Europe, and first destination is Holland.

And today, this chain and roadmap of the virus are discussed.

So, when we wake up in a morning, if we hear that the USA and China are on the verge of the war, and the USA can bomb the strategic areas of China, please don’t be surprised. 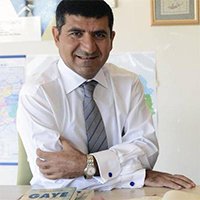 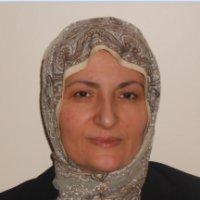 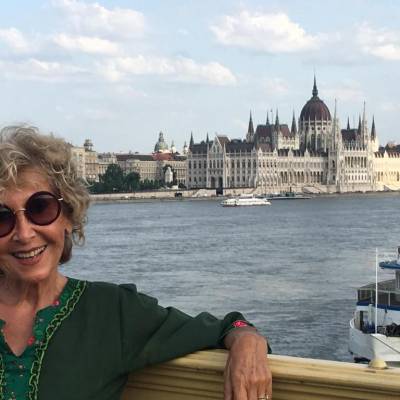 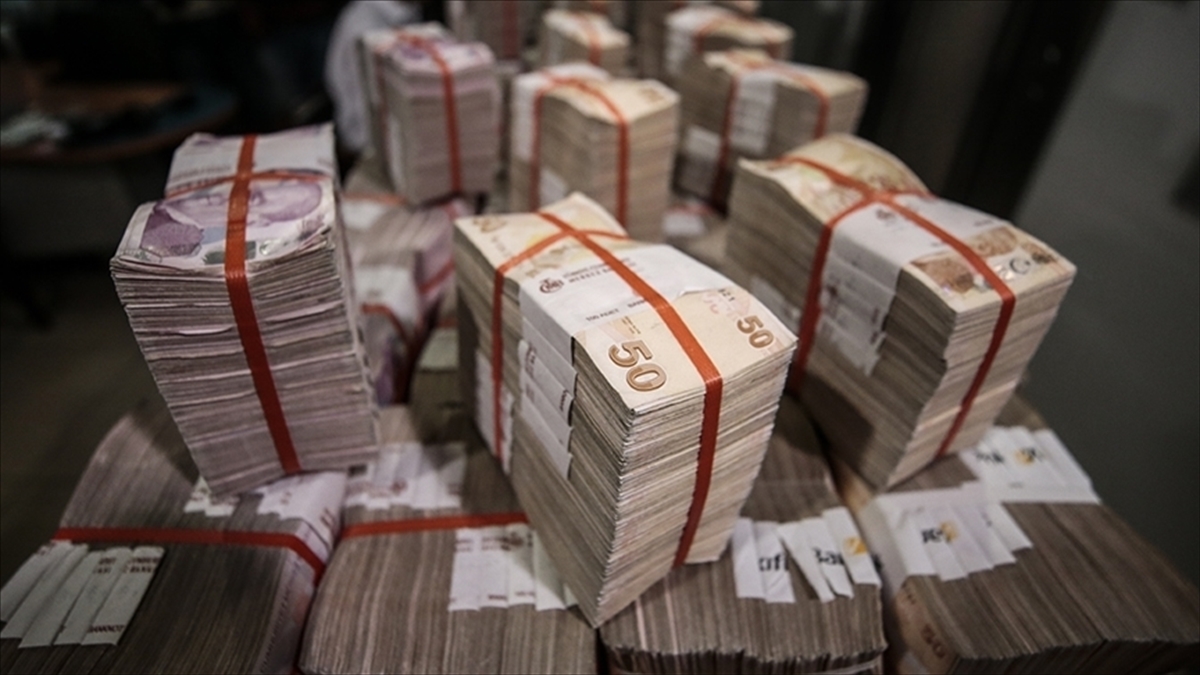 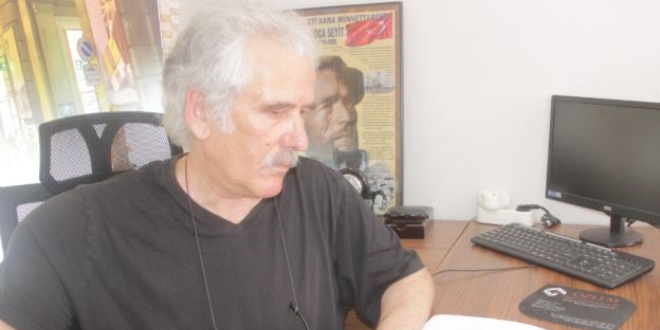 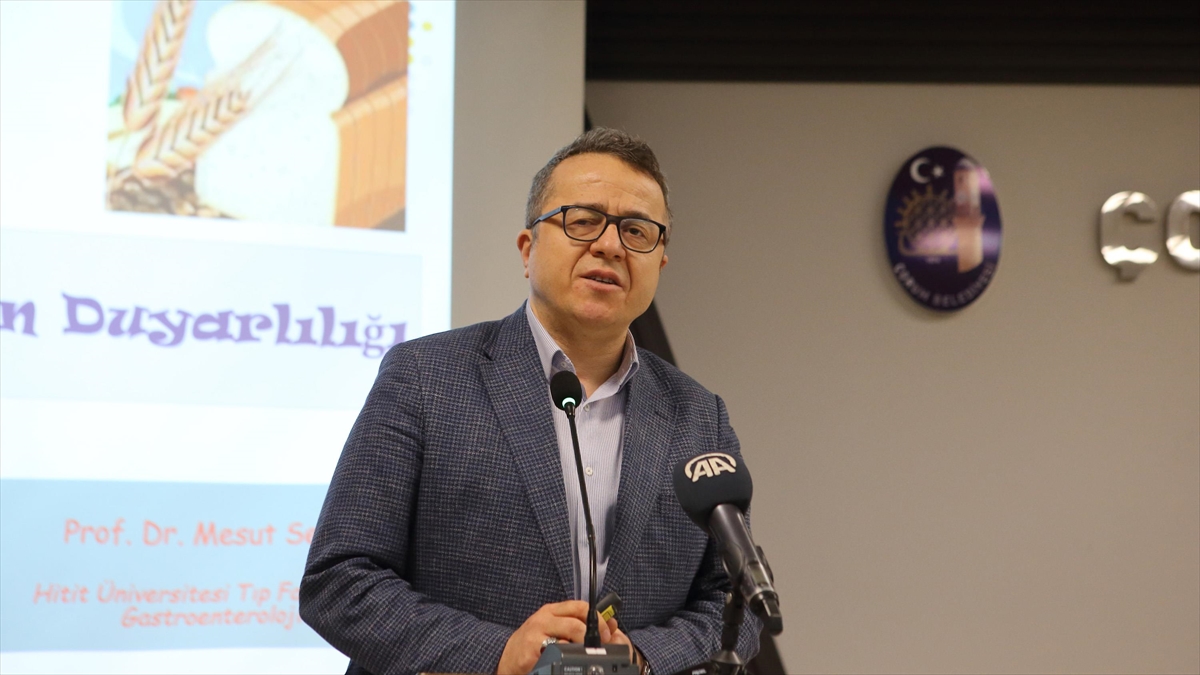 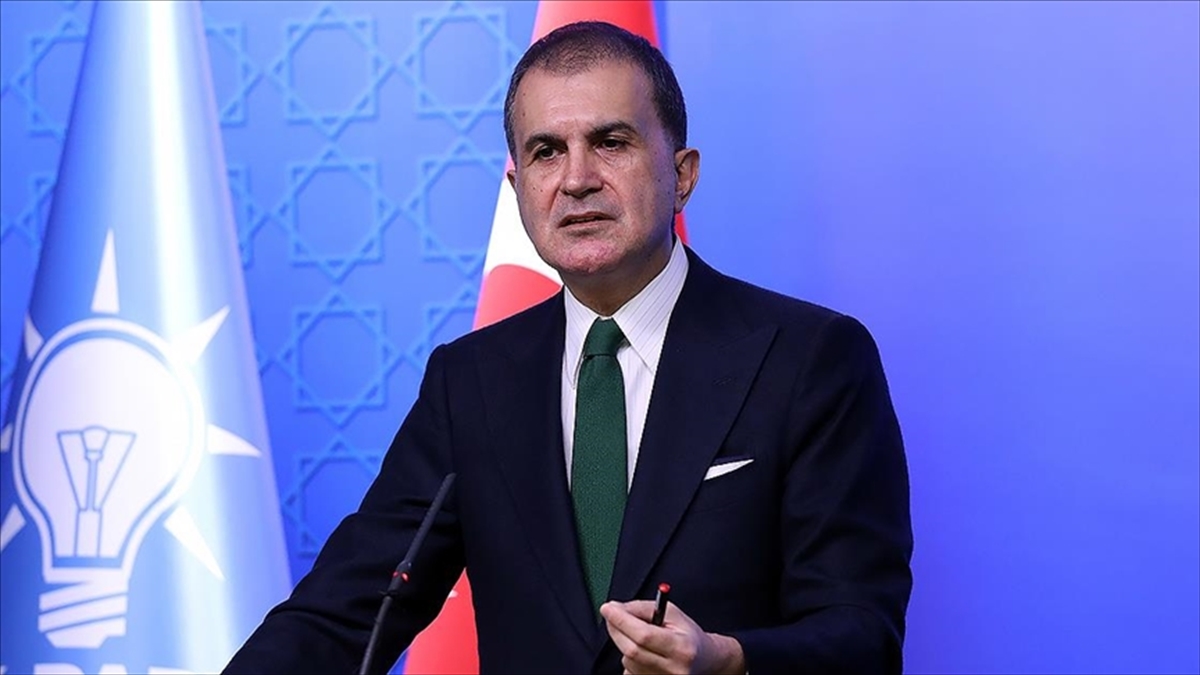